Changes in snow cover, temperature, and vegetation pose the most significant risk

Who are the Sámi?

"The Sámi are the only indigenous people within the European Union area. Sápmi, the region the Sámi inhabit across four countries, consists of northern parts of Finland, almost half of Sweden and Norway, as well as parts of the Kola Peninsula in Russia. The traditional Sámi livelihoods are fishing, gathering, handicrafts, hunting and reindeer herding, and the modern ways of practicing them. Out of the traditional livelihoods, reindeer herding still functions as one of the cornerstones of the Sámi culture, offering both a language arena as well as material for, among others, clothing, Sámi handicrafts, and food culture. Ever since the development of reindeer herding, reindeer have been an important form of transportation." (Jaakkola et al., 2018; lapland.fi; Markkula, et al., 2019).

The Sámi and their livelihoods are very exposed and vulnerable to the impacts of climate change. The people and the reindeer (among other fauna) depend on the historic climate to remain unchanged, but climate change has begun changing things, increasing the number of mental and physical health hazards, such as socioeconomic and governance pressures, snow and ice cover change, and an increase in issues in reindeer herding. (Jaakkola et al., 2018; Markkula et al., 2019; Poppel et al., 2015; IPCC, 5; IPCC, 6). 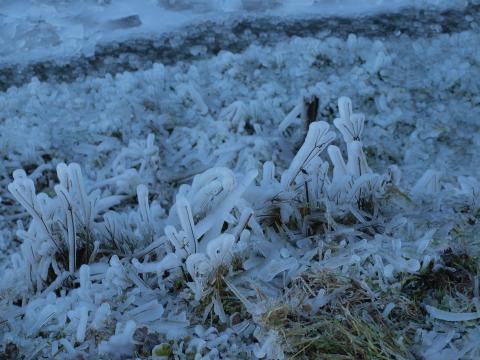 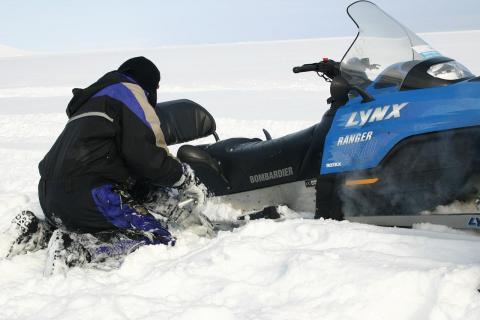 Impacts directly on the Sámi 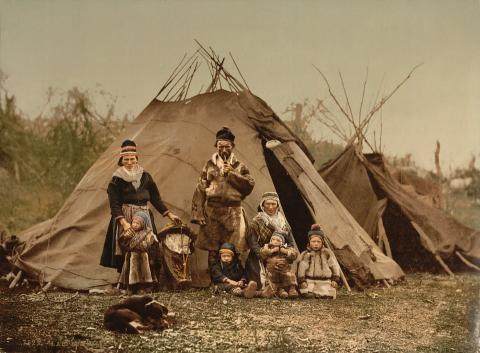 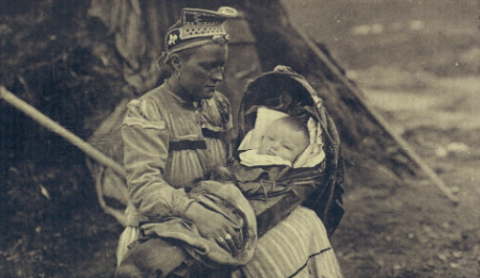 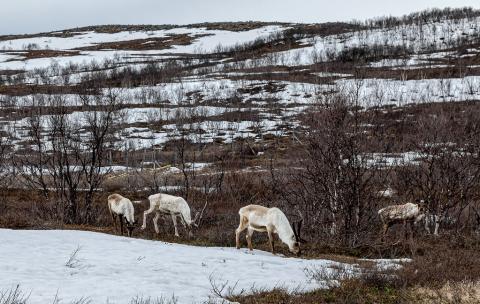 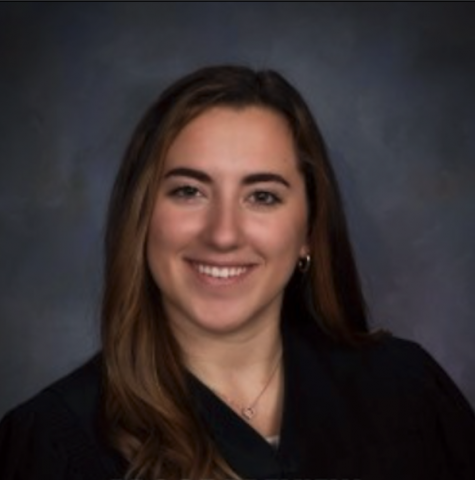 Lindsey is a senior at St. Lawrence University, originally from New Jersey. She is graduating in May of 2022, majoring in Environmental Studies and Economics, and minoring in Statistics. She is passionate about living sustainably and hopes to eventually build her own self-sufficient home. Post-graduation Lindsey plans on working in ESG & Impact Investing.